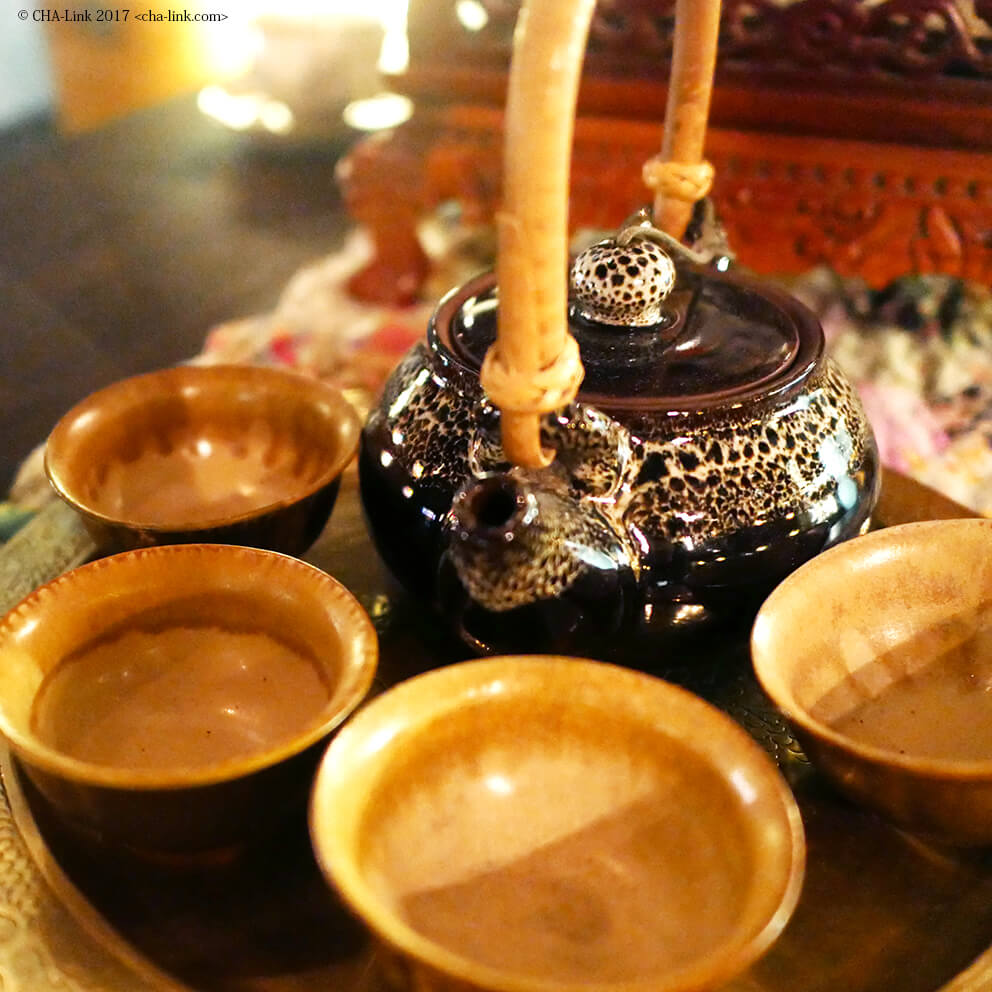 I went to a tea shop called Reaching Out Tea House in a world heritage city, Hoi An, Vietnam which a Vietnamese friend of mine recommended.

At first I was going to stop by and ask the closing time at the shop because I was planning to come back later.

So I asked a waitress what time this store was closing, and then, unexpectedly she was hastily saying shhh to me and pointing at her ears and mouth.

It seemed like she was trying to tell me not to speak here.

However I didn’t precisely understand what was going on so I asked the same question again.

“Excuse me but I just want to know the closing time so I can come back later.”

Then she pointed at a paper on the wall which said “enjoy the silence”.

Finally I noticed that I was not supposed to speak in this place for their rules so I quickly checked the opening hours on the menu and got out of the store.

Right after that, I was not very comfortable with how I was treated by them but was also getting curious about the shop on the other hand.

When I came back there I was not confused at all and naturally reached a table without any problems.

This time I found out that every waitress had a hearing disorder.

There was a piece of paper with a menu list on the table.

When you order something you have to check your orders on it and give it to a waitress.

Although I was carefully staying there at the beginning, gradually I was feeling more comfortable and loving the place by watching waitresses communicating with each other through sign language and customers were relishing the time in silence. 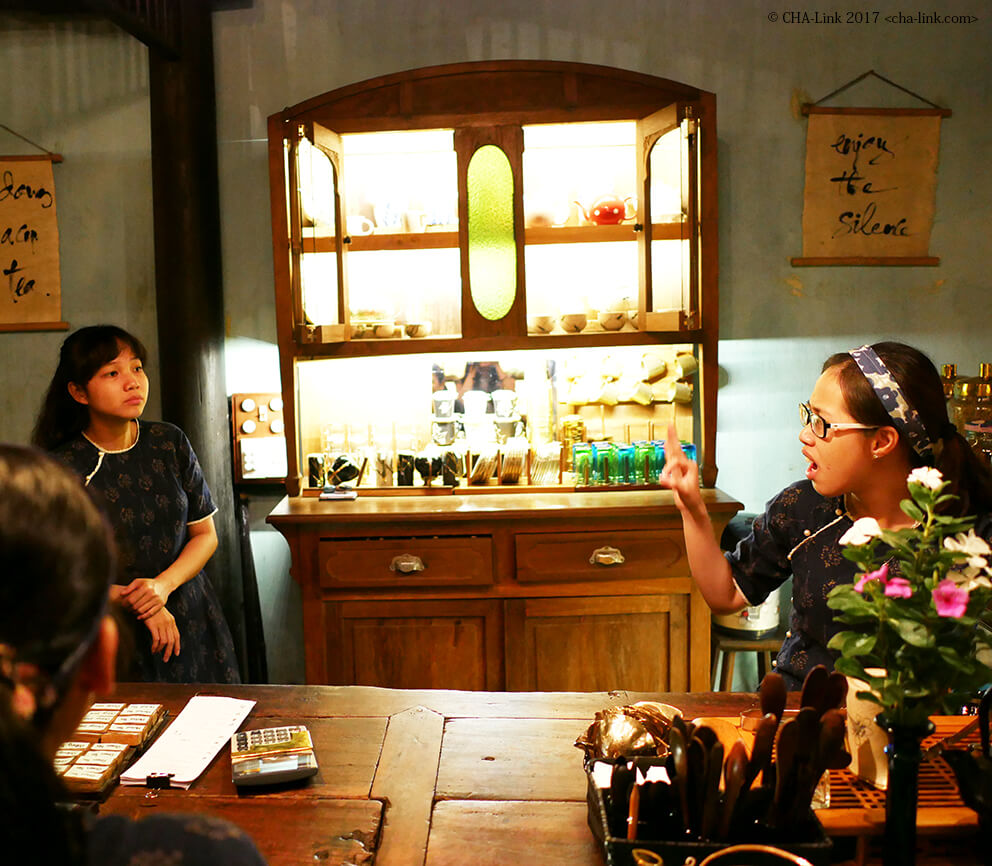 I enjoyed the three different teas very much and felt these tastes were really rich and precious.

Maybe that was because the lights were low in silence and all my consciousness was in the sense of taste.

I think it would be a good idea to apply this brand new experience to Japan in the future. 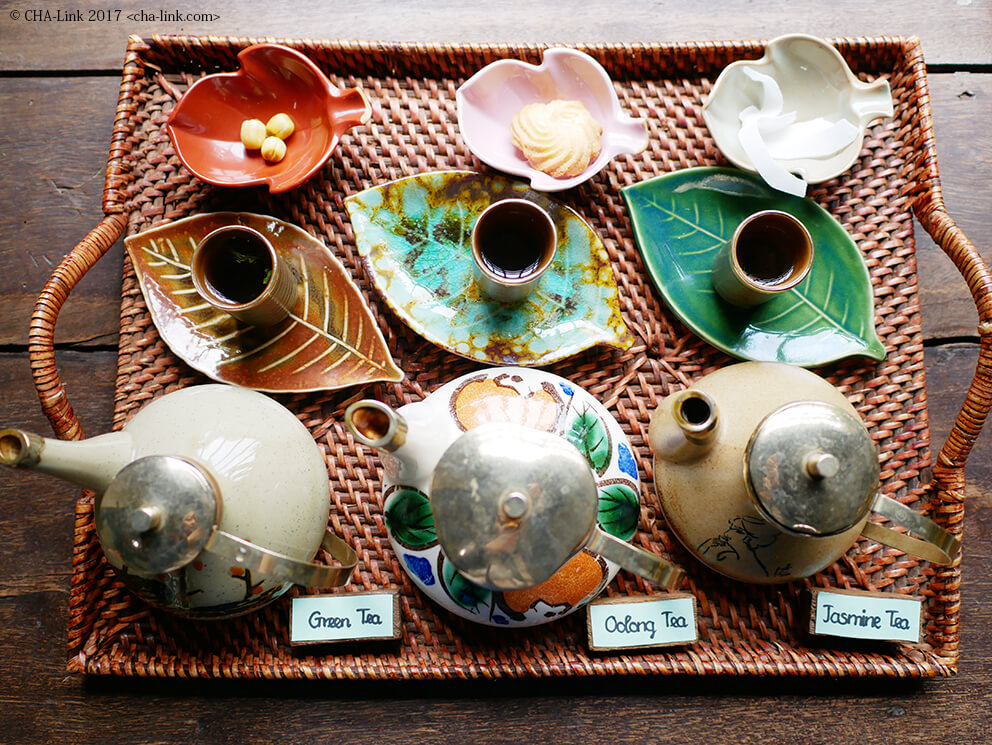 How to make Vietnamese tea