Who is Rica Takeuchi？

Rica Takeuchi is the founder of CHA-Link Inc. Also the First Miss Tea Ambassador of Japan, a Master of Japanese Leaf Tea (Sencha) Ceremony, Japanese tea Instructor or Sommelier,  and a Mindfulness Specialist      Rica Takeuchi manages this website about Japanese tea, CHA-Link. Also she has developed a new type of meditation with tea “cha-link” and started sharing the idea with people in and out side of Japan. Her mission is to share the beauty of Japanese tea with people all over the world.   Why Rica Takeuchifounded CHA-Link? Please visit “Welcome to CHA-Link” and find her passions and the vision of CHA-Link. 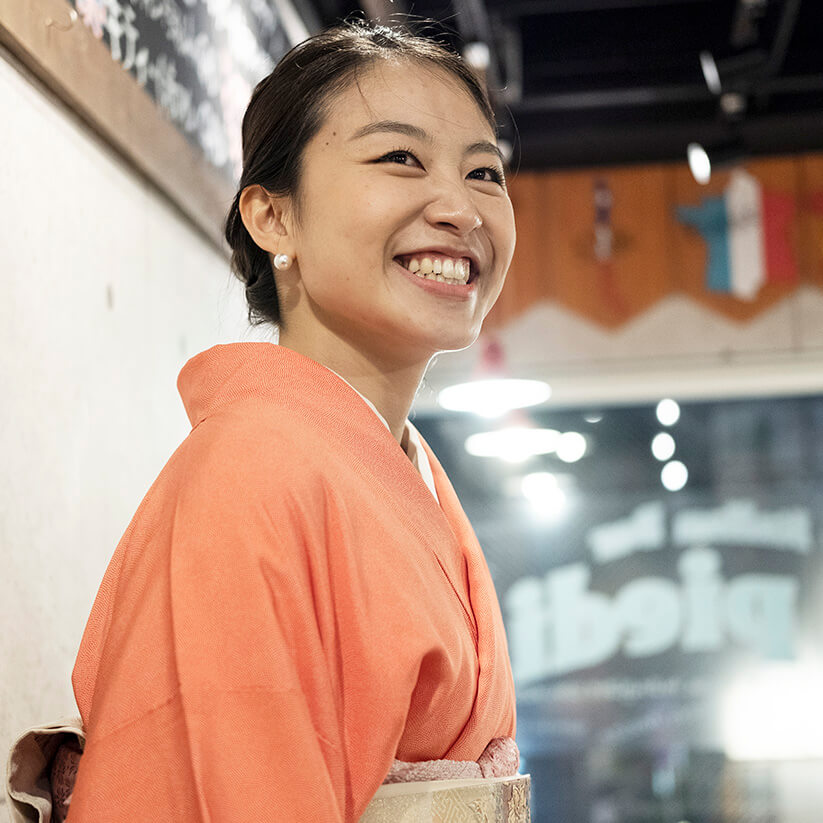